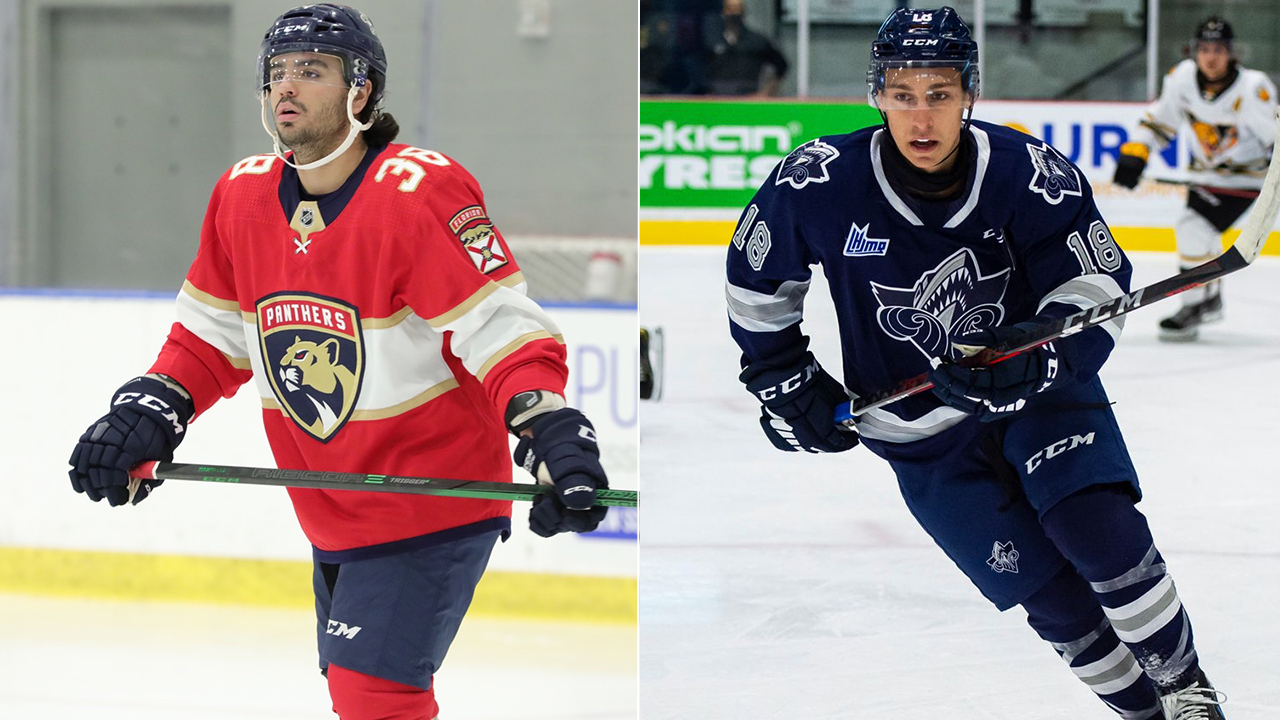 The Panthers today announced that they have signed forward Xavier Cormier and defenseman Robert Calisti to two-year AHL contracts that begin with the 2022-23 season.

Cormier, 20, currently ranks third on the QMJHL’s Rimouski Oceanic in scoring with 32 points (15g, 17a) in 30 games this season. The Quebec native has totaled 111 points (45g, 66a) in 180 career QMJHL games for Rimouski, Shawnigan and Quebec.

Calisti, who participated in Florida’s most recent Development Camp, made his pro debut last season with the Belleville Senators and picked up an assist in his one game on an amateur tryout.