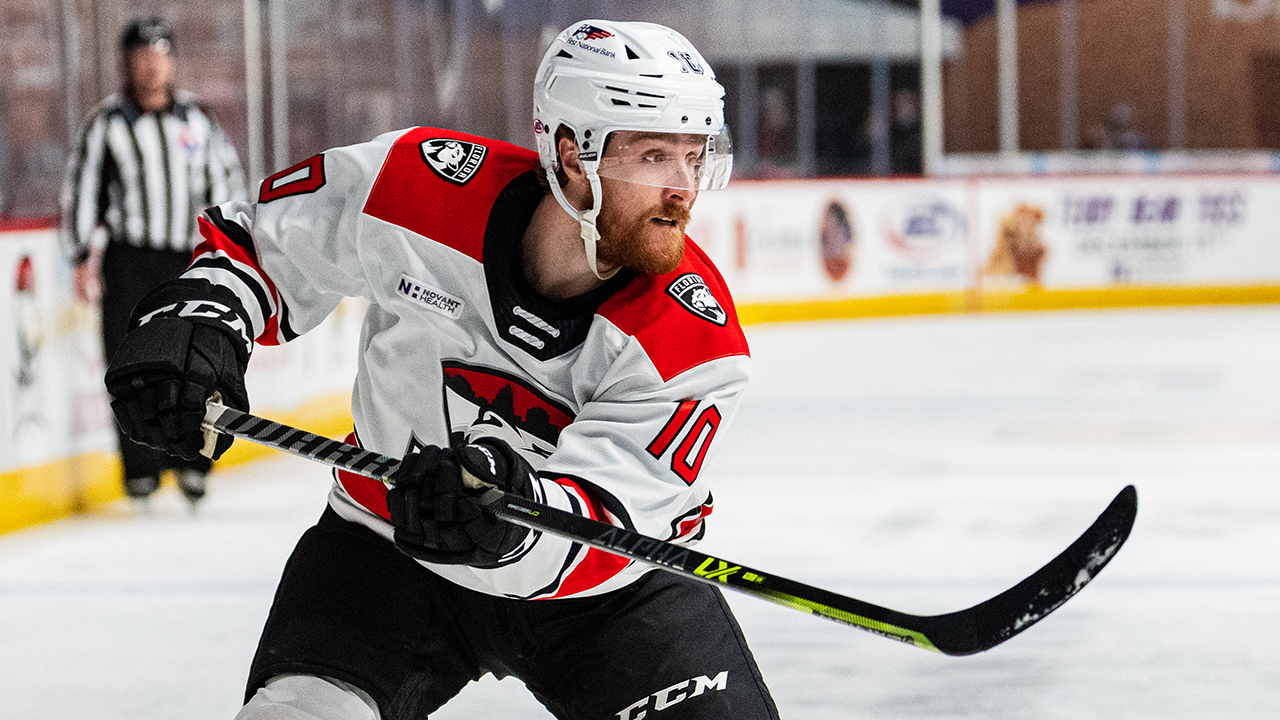 Veteran forward Scott Wilson will be back in Charlotte next season.

The Florida Panthers have signed the 30-year-old winger to an AHL contract for the 2022-23 campaign. As a result, the Checkers could stand to have their top three goal scorers from last season back in the lineup, with Zac Dalpe (30), Wilson (24) and Cole Schwindt (19) all now under contract.

Wilson, who is entering his ninth pro season, hit a career high in goal scoring over the course of his first full AHL campaign. A Stanley Cup champion with the Pittsburgh Penguins in 2017, he has 51 points (20g, 31a) in 193 career NHL games with Pittsburgh, Detroit and Buffalo to go along with 149 points (80g, 69a) in 223 total AHL contests with Wilkes-Barre/Scranton, Rochester, Syracuse and Charlotte.

Having previously signed an NHL contract with Florida for the 2020-21 campaign, Wilson played in Charlotte last season under an AHL contract with the Seattle Kraken. He tied Schwindt for second on the team with 40 points, tied for second with seven power-play goals and tied for first with two shorthanded tallies.