The Seattle Kraken added another piece to their goaltending system Friday afternoon, signing Antoine Bibeau to a one-year, two-way contract.

The 27-year-old netminder has 192 AHL games under his belt over seven pro seasons, posting a 100-64-28 record with a 3.12 goals-against average and a .908 save percentage while suiting up for Toronto, San Jose, Colorado and Chicago.

"After a strong season in Chicago last year, we're excited to add Antoine to our mix of goaltenders," said Kraken General Manager Ron Francis. "His experience at both the NHL and AHL levels make him a valuable addition to our organization."

A sixth-round pick by Toronto in 2013, Bibeau has also logged four NHL games in his career – two with the Maple Leafs in 2016-17 and most recently two with the Avalanche in 2019-20. Prior to turning pro, Bibeau went 58-38-10 with a 3.24 goals-against average and a .901 save percentage over four QMJHL seasons with Lewiston, Prince Edward Island, Charlottetown and Val d’Or. After leading the league in shutouts in 2012-13, Bibeau was named the 2014 QMJHL Playoffs MVP while leading the Foreurs to a league championship and then earned Memorial Cup Most Outstanding Goaltender and First All-Star Team honors.

A native of Victoriaville, Quebec, Bibeau joins Joey Daccord as the second goalie that Seattle has on a two-way contract. 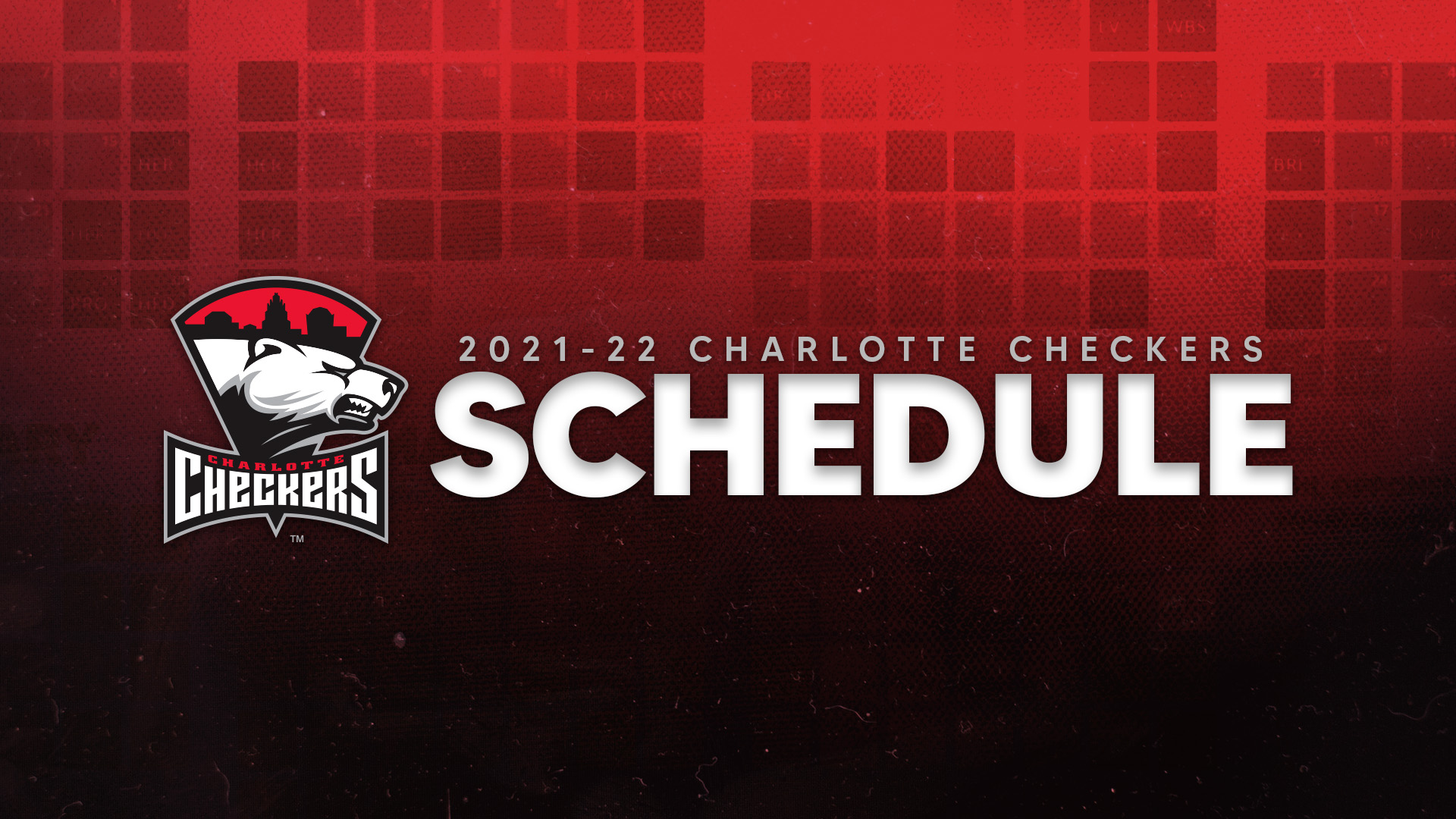 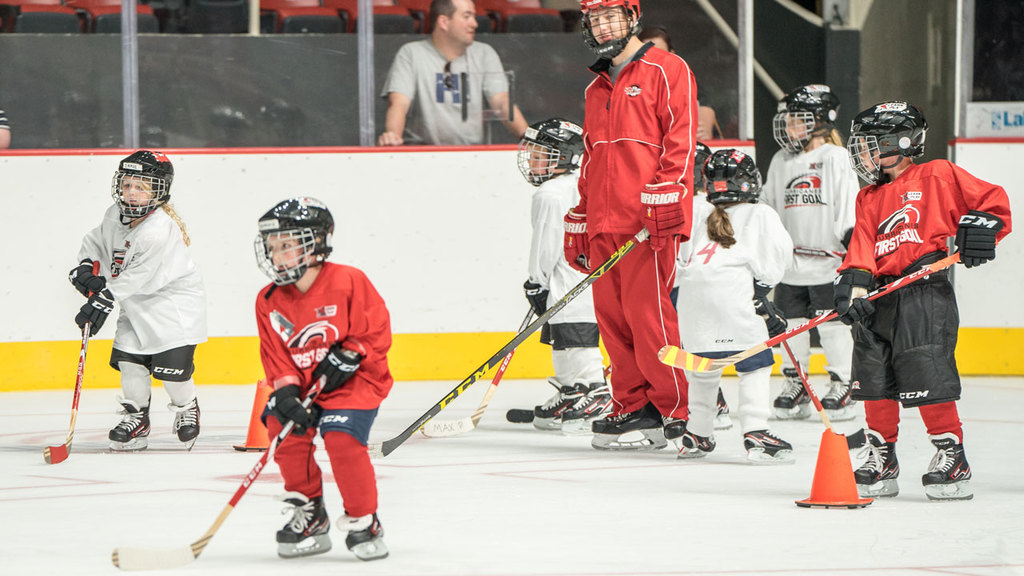 Registrations are open for multiple youth hockey programs that will be held at Bojangles’ Coliseum this fall. 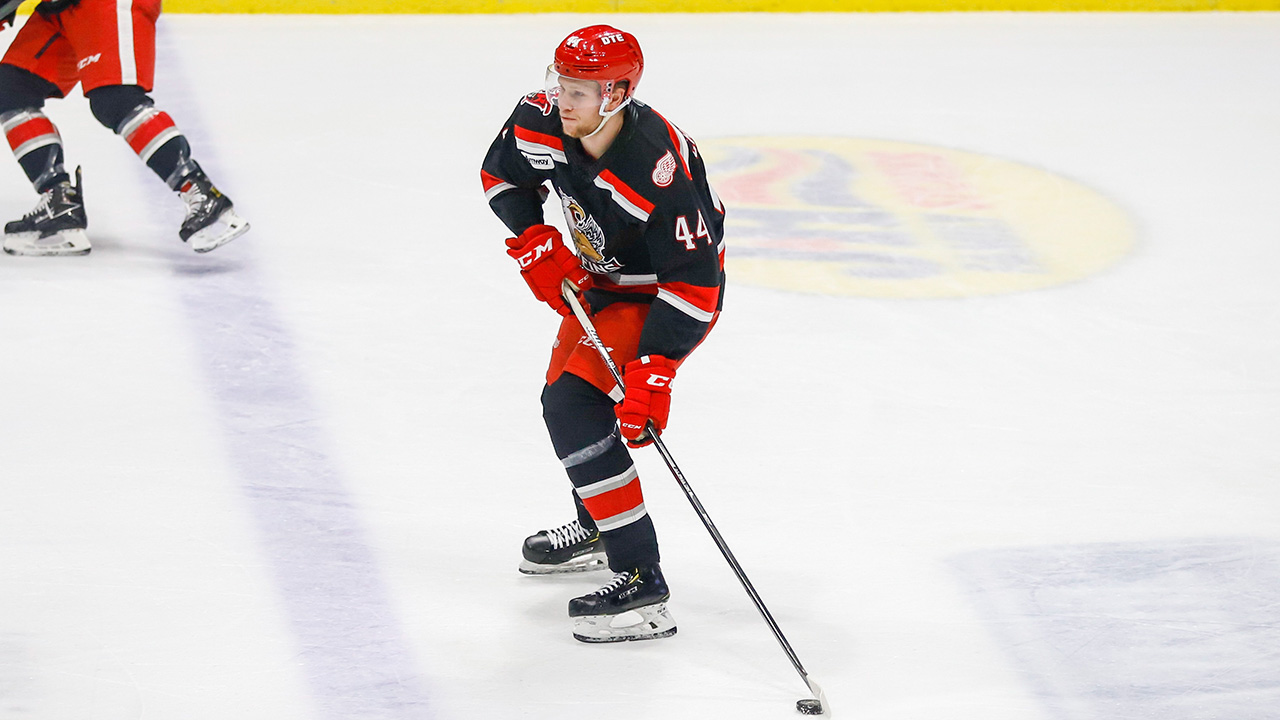 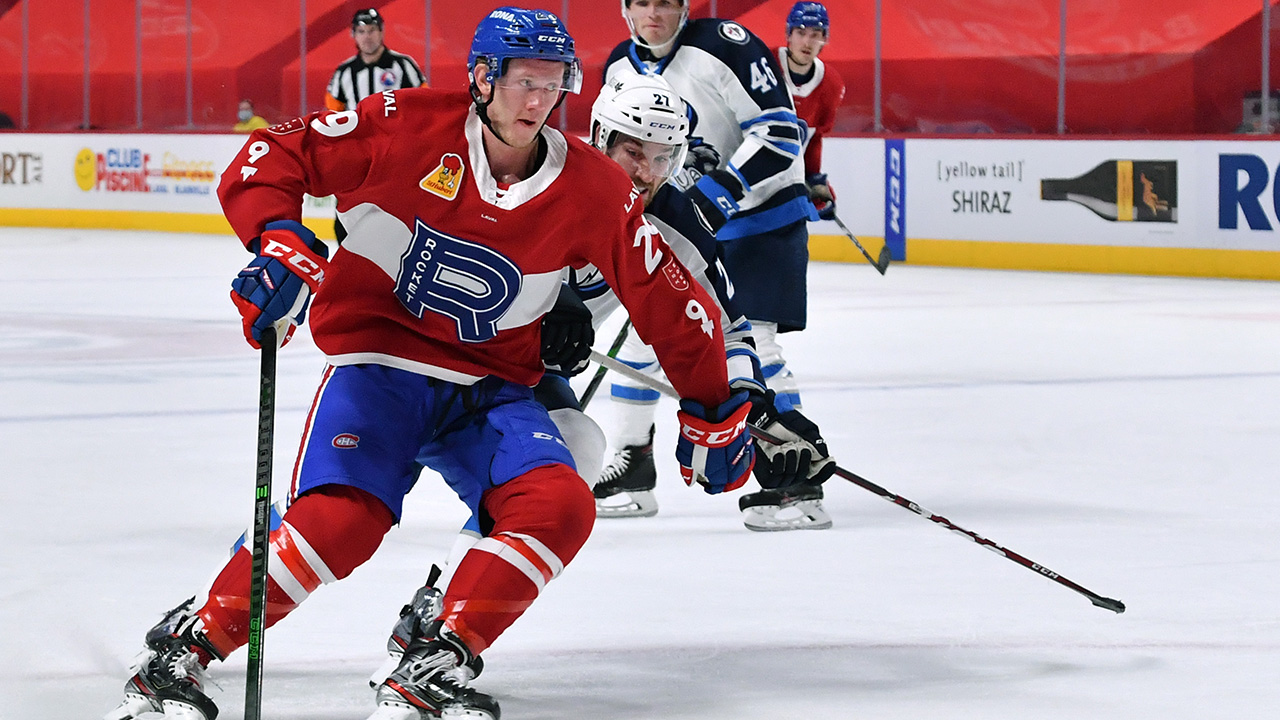 The Seattle Kraken added another piece to their goaltending system Friday afternoon, signing Antoine Bibeau to a one-year, two-way... 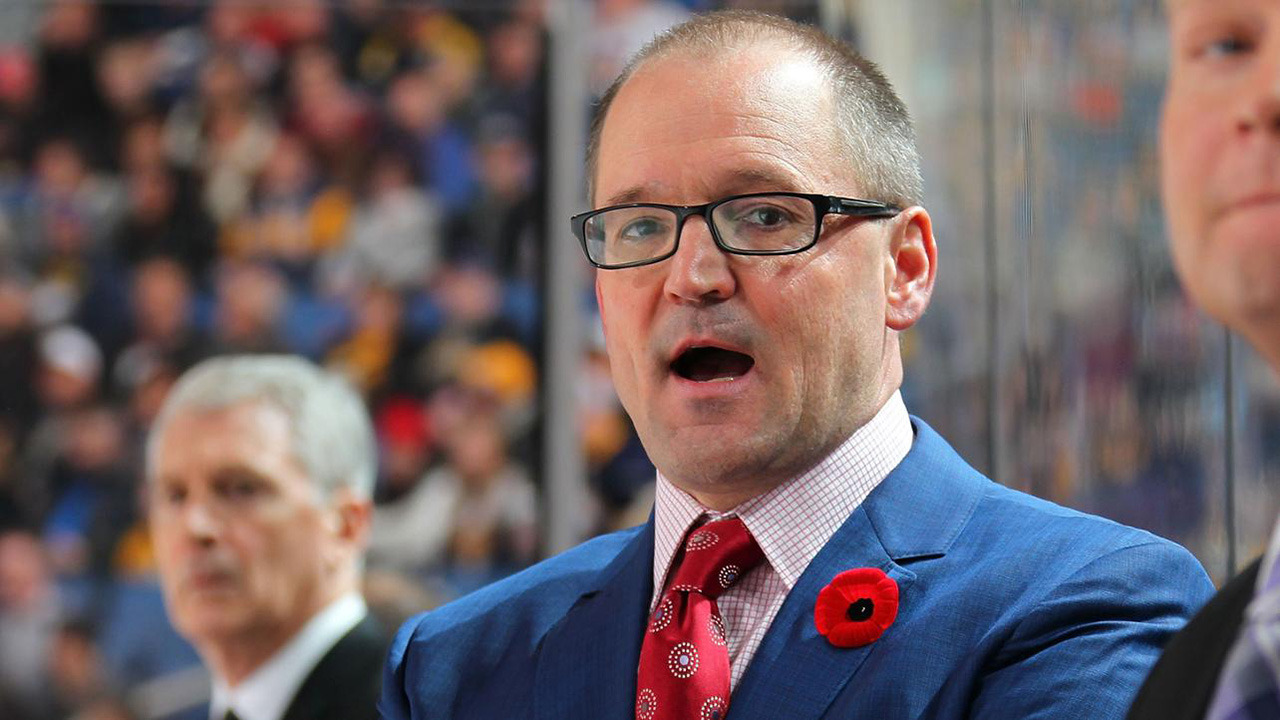 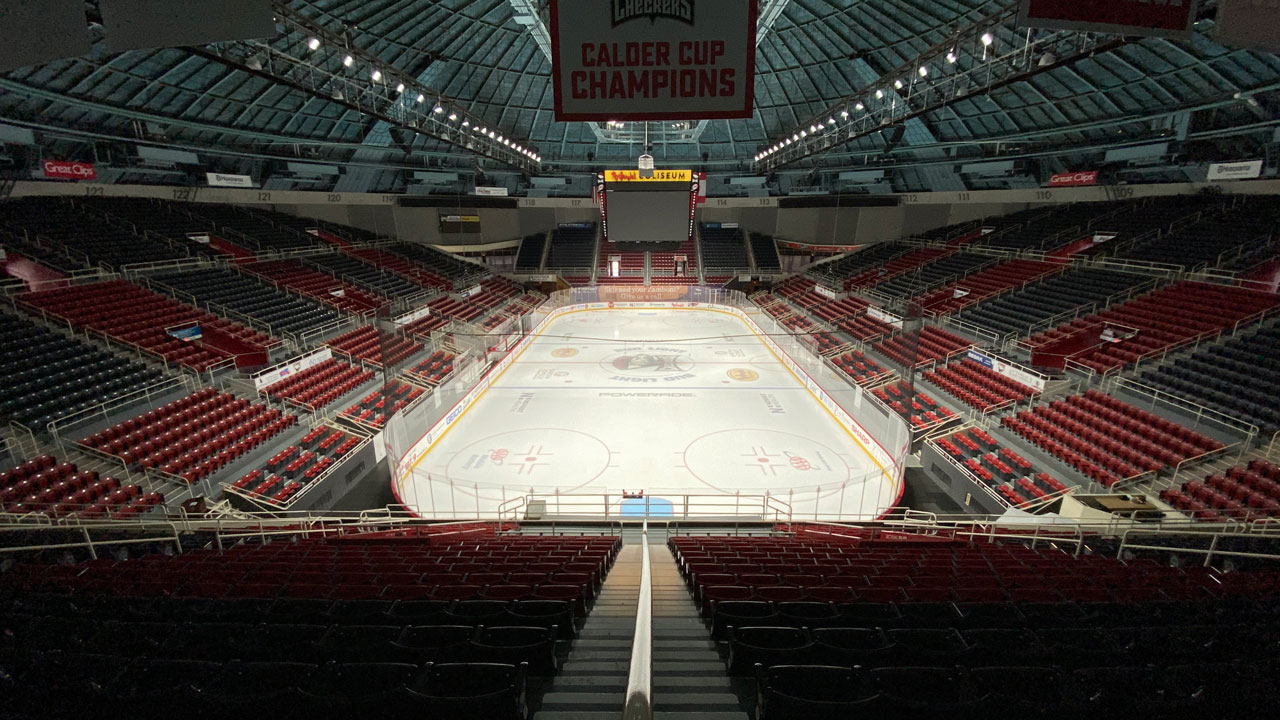 The AHL today announced the qualification rules and format for the 2022 Calder Cup Playoffs.