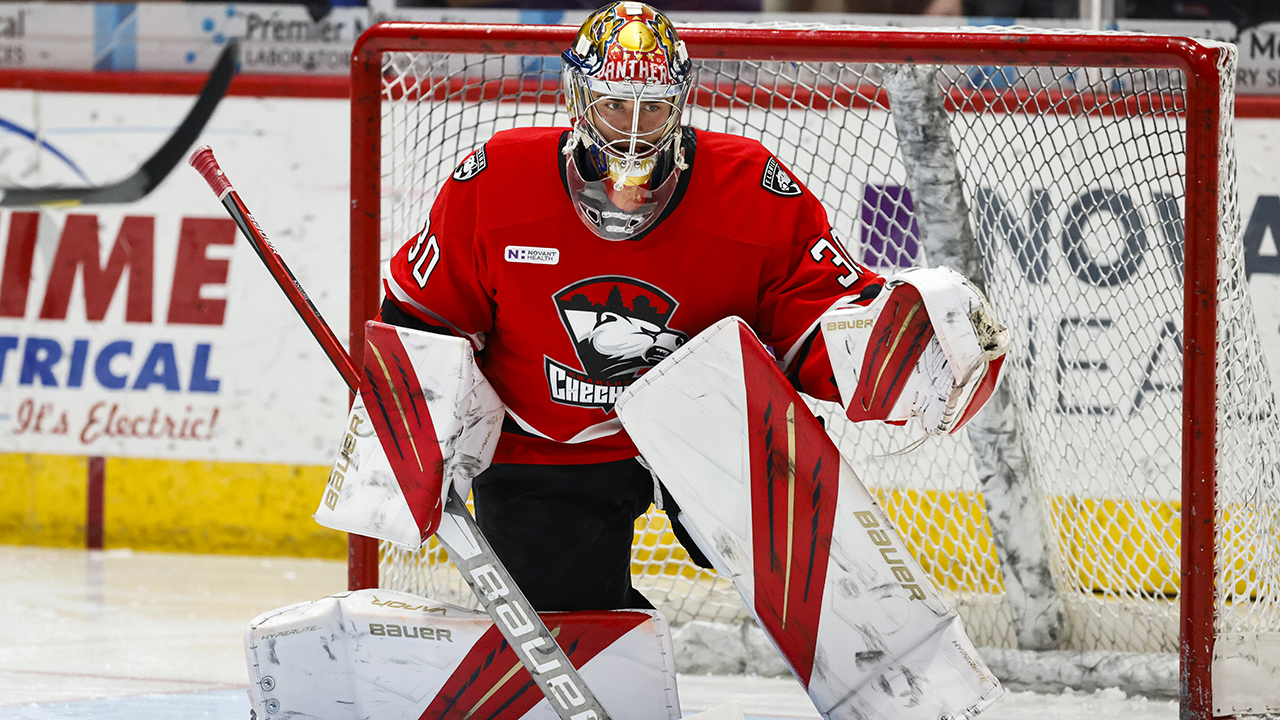 Spencer Knight is headed back to the NHL, as the Panthers have recalled the netminder from Charlotte.

The rookie appeared in one game for the Checkers during his most recent stint with the team - Wednesday’s loss in Texas - and is 7-4-0 for Charlotte this season with a 2.95 goals-against average and a .905 save percentage.

Additionally, the Panthers have assigned Jonas Johansson to Charlotte on a conditioning assignment.

The netminder has appeared in one game for Florida on Feb. 24 after being claimed by them off of waivers on Dec. 13. Prior to that, he was 3-2-1 with a 3.73 goals-against average and an .885 save percentage with the Colorado Avalanche.