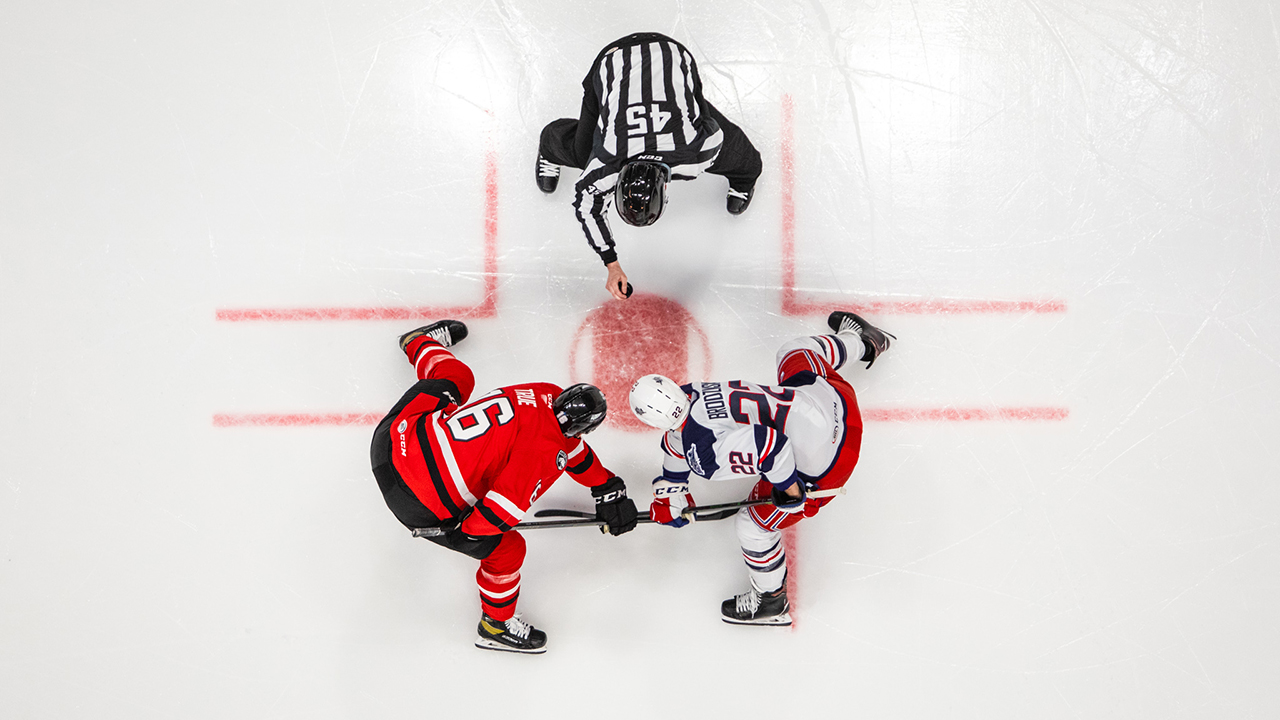 The Checkers righted the ship Saturday night, bouncing back to hand Hartford a 3-2 defeat.

After losing veterans Zac Dalpe and Max McCormick to NHL recall earlier in the day, the Checkers reconfigured their forward lines and came out firing in Hartford. Serron Noel and Cole Schwindt both netted their first goals in a Charlotte sweater in the opening frame, setting the tone for a visiting squad that would hold onto the lead for the remainder of regulation.


SCORE SHEET PHOTO GALLERY
The Wolf Pack would break through and narrow that advantage to just one goal on two different occasions throughout the remainder of regulation, but the Checkers kept things just out of reach thanks to a backhand snipe off the stick of Scott Wilson in the middle frame. That tally - set up by Schwindt for his team-leading second point of the night - would stand as the game winner, even with a late onslaught from the home side.

Antoine Bibeau put together another strong performance in his second outing with the team, stopping 21 of the 23 shots he faced to pick up the first win of his Checkers tenure.