The Checkers are getting a boost on their blue line ahead of this afternoon’s rematch in Bridgeport, as the Panthers have assigned Chase Priskie and Matt Kiersted to Charlotte.

The two defensemen have been on the Panthers’ taxi squad since Dec. 31, but did not appear in any NHL games during that stint.

Priskie (3g, 9a) and Kiersted (2g, 10a) are both tied for the scoring lead among Charlotte defensemen, and help solidify a shorthanded blue line that featured three PTO signees in the lineup last night.

The Checkers are in the midst of a three-game road trip - their first action since Dec. 19 - and are looking to get revenge on the Islanders with a rematch at 3 p.m. 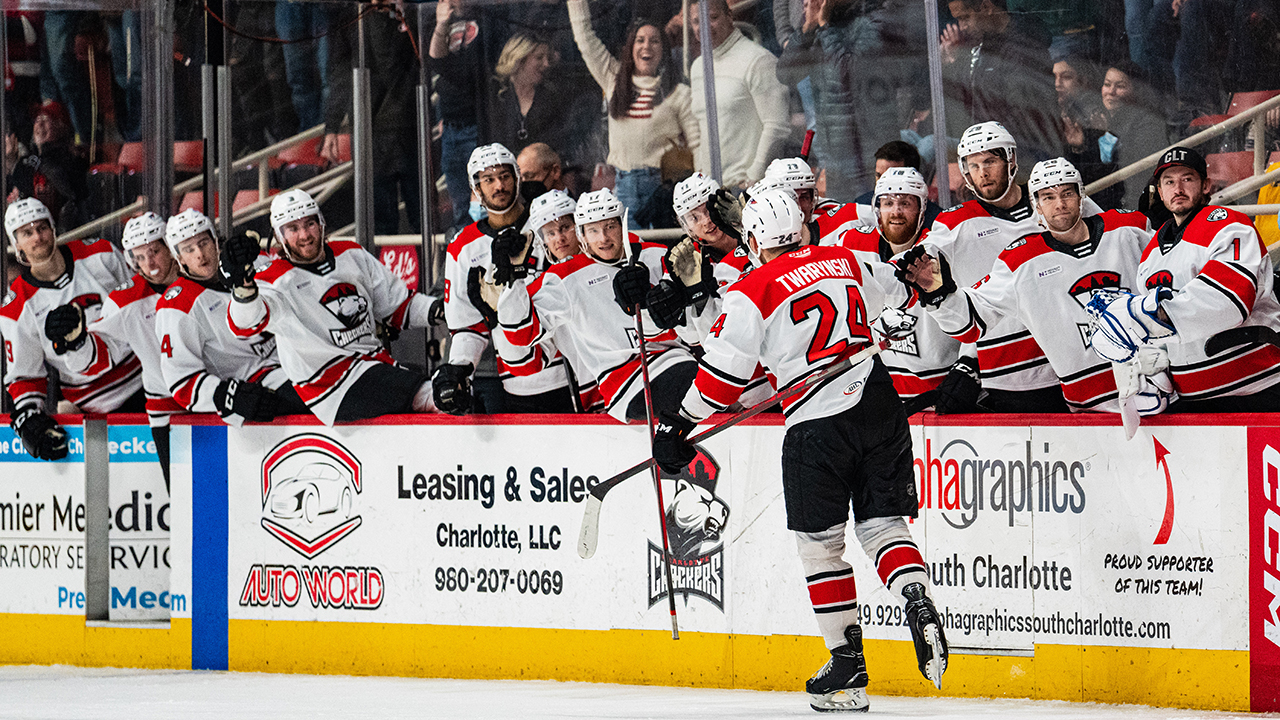