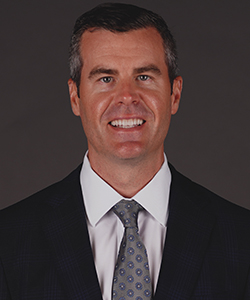 He is responsible for ensuring that season ticket holders have an unmatched experience through selling and servicing accounts in the arena as well as during the offseason. He also serves as the team’s fundraising liaison for non-profit organizations and sells groups and partial season tickets plans.

Lynch, who started with the Checkers serving an internship in game-day operations, resides in Charlotte.