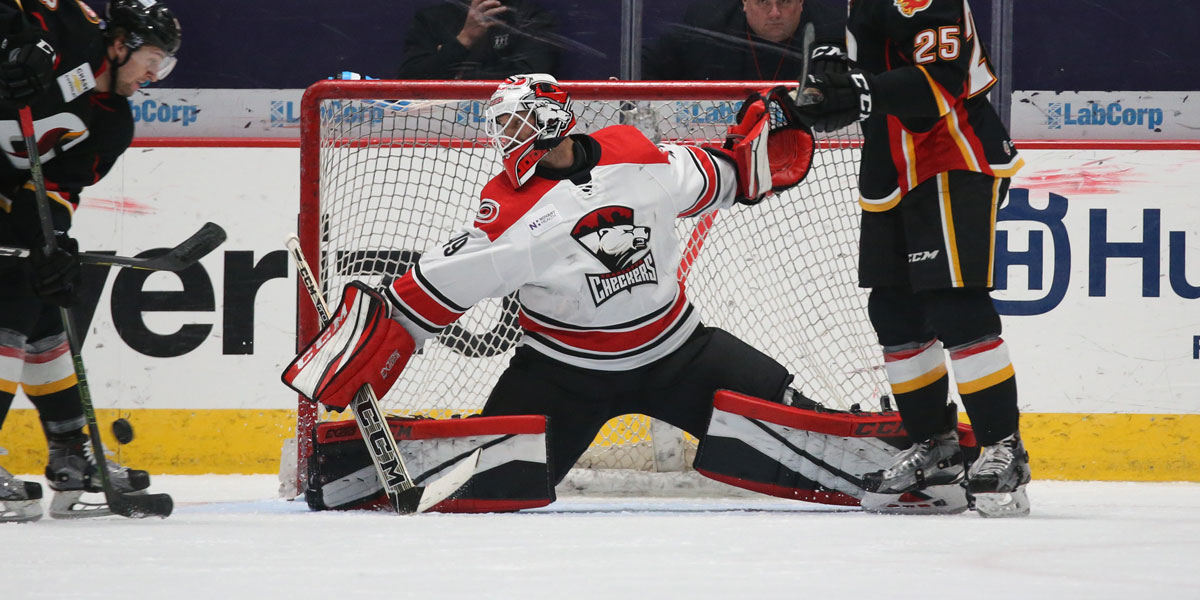 During the season, Checkers broadcaster Jason Shaya checks in each week with his 10 Thoughts - a series of observations about the team and the hockey world in general. 1) It's hard to describe what Mike Ilitch meant to the city of Detroit for over 30 years. But, the outpouring of emotion from family, friends and fans alike should be insight into what he did for the Metro Detroit area. A former professional baseball player, Ilitch traveled the country in the Tigers farm system and, having already opened up one Little Caesar's Pizza, noticed all the towns he visited had no pizza places. He figured it could be a great business model. He was right. His entrepreneurship changed the lives of millions of people and because of him, the city of Detroit is stronger today than in many decades before. He will never be forgotten.

2) I have to imagine that in the near future, Red Wings General Manager Ken Holland will decide of his own volition to move on from Detroit after an incredible tenure. I'm guessing the man that follows him in that role will be Steve Yzerman.

3) Michael Leighton was on another level this past weekend. You couldn't have shot a BB past his glove hand in the previous two games. He was absolutely remarkable and deserved the first star accolades for both games. This should help the Checkers playoff hopes immensely if he continues to perform like that each and every night. 4) Hurricanes fans should note that Carolina first-round draft pick Haydn Fleury is playing his best hockey right now. He looks more comfortable with each game and you can see he wants the puck on his stick. As the season moves on, he is becoming more physically involved and at his size, that's a good thing. He is quickly moving up the depth chart of the Hurricanes’ defense.

5) I wonder when the rest of the hockey world will adopt the Columbus Blue Jackets model of having absolutely no morning skates before games. Morning skates are a relic of the past and should be abolished. Just think of another physically demanding sport that has a practice the day of a game. Why would coaches demand players to expend energy just hours before they have to play a real game? In the AHL, the schedule requires 76 games on top of the horrible travel that most teams have to endure. I just get the feeling that coaches around the league feel they have to keep coaching every single chance they have. Apparently, the endless rehashing of video clips isn't enough. I think it is totally superfluous. At best, morning skates are unnecessary and at worst, they can actually cost a team games.

6) If the hockey world had to do it all over again and start from scratch, would our sport be better suited playing at 4-on-4 for the entirety of regulation? I think so.

7) I've had the privilege of watching and listening to Hurricanes play-by-play broadcaster John Forslund since I moved to Charlotte in 2007. I don't believe there is a better broadcaster in the hockey world. There is no doubt in my mind that he should one day be the voice of the NHL in the U.S.

8) If the Checkers miss the playoffs this season, one of the reasons will be the power play. There is no excuse for its dismal performance all season long. The team has the personnel to accomplish much better than 10 percent average. Something needs to change.

9) Is it possible that the Rangers win the Stanley Cup with Lundqvist as the backup goalie? Just throwing it out there. Few goalies are able to have a mediocre regular season and become world beaters in the playoffs.

10) The next two weeks are the most crucial of the season. When the Checkers come back from the upcoming three-game road trip, they play Cleveland at home twice. The Monsters are currently five points up on Charlotte with a game in hand. Two victories against the defending champions next weekend would significantly boost the playoff hopes.