Checkers Bounce Back, Beat Down Monsters 6-3 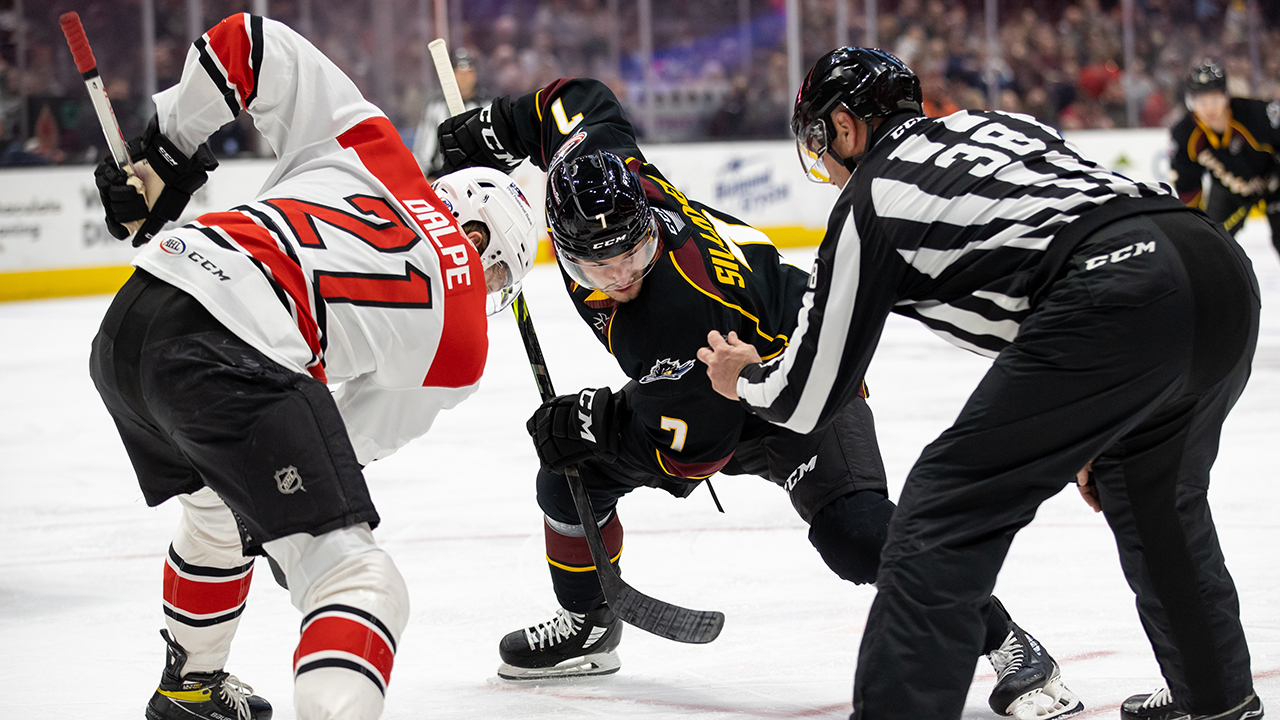 The Checkers bounced back in a big way on Sunday, avenging their previous loss in Cleveland with a 6-3 beatdown of the Monsters.

After being shut out in Friday’s matchup, the Checkers wasted no time finding the back of the net in the rematch as Serron Noel threaded a quick wrister that squeezed through Cleveland netminder Jet Greaves less than three minutes into regulation.


SCORE SHEET
That would kickstart the Charlotte offense, with Scott Wilson pulling off a highlight-reel goal while diving across the crease and then Cole Schwindt knocking in a tally of his own less than a minute later to extend the visitors’ lead to 3-0 before the first buzzer sounded.


Tempers flared at the end of the first frame, setting the stage for a final count of 118 penalty minutes combined between the two sides, but that wouldn’t derail Charlotte’s offensive run. Zac Dalpe and Max McCormick capped the middle frame by each tallying a shorthanded goal, pushing the Checkers’ lead even further out of reach.

The Monsters would chip in a couple of markers to close the gap back to two goals late in the third, but a clutch individual effort from Henry Bowlby threw water on those rally hopes and propelled the Checkers to an impressive 6-3 victory.