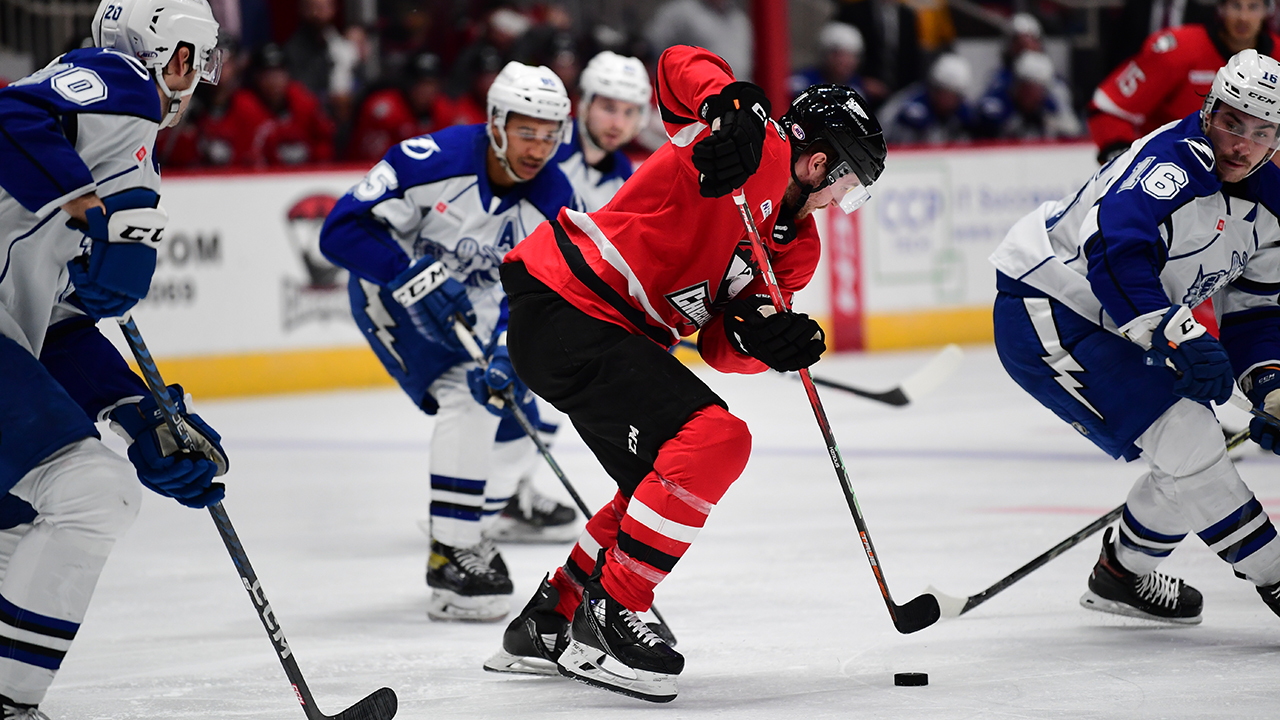 After wrapping up their first road trip of the season with a shootout loss in Bridgeport, the Checkers got back on track with a win Friday against Syracuse but saw their home-ice magic run out in the following night’s rematch to come out of the weekend series with a split.

IN CASE YOU MISSED IT 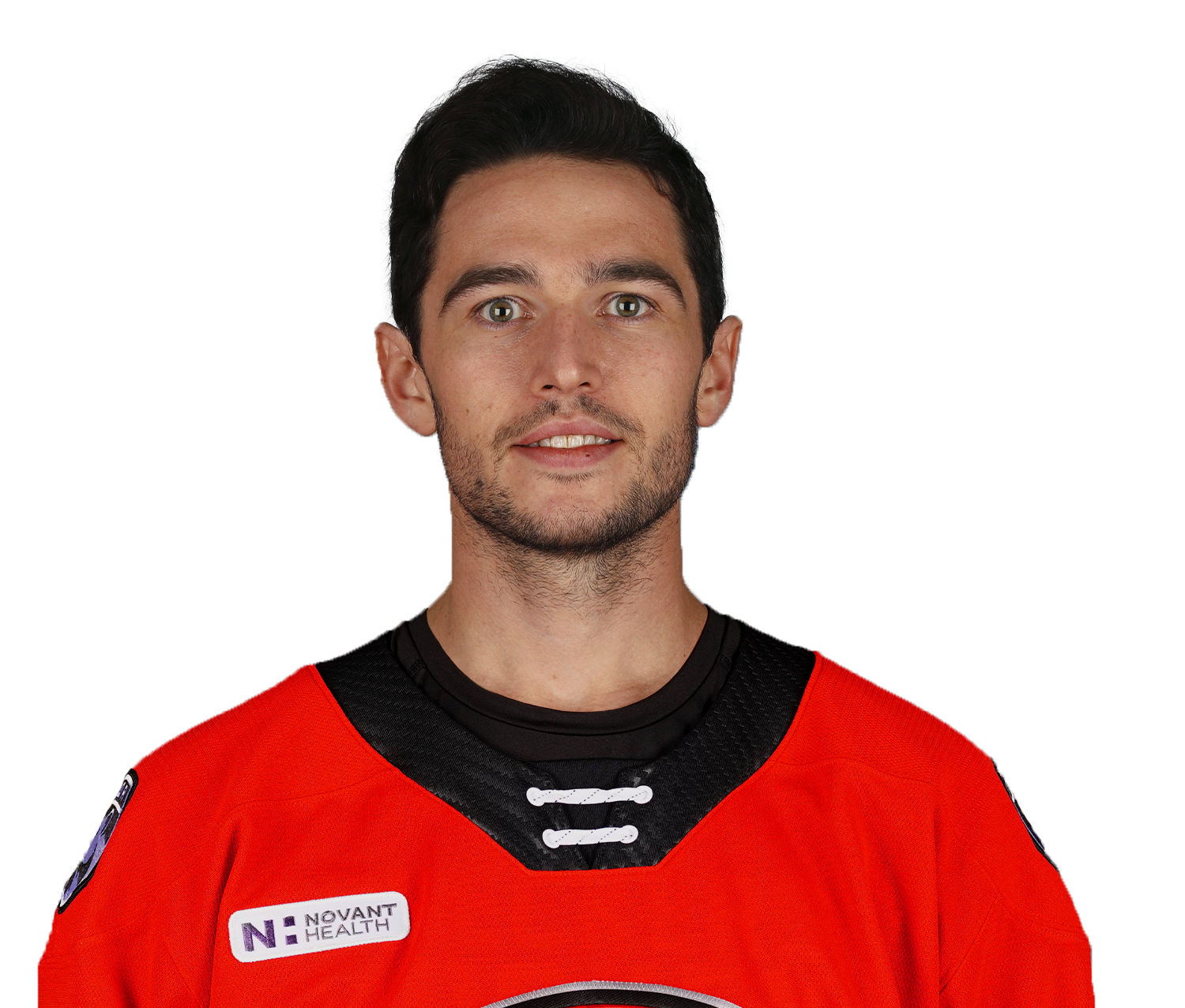 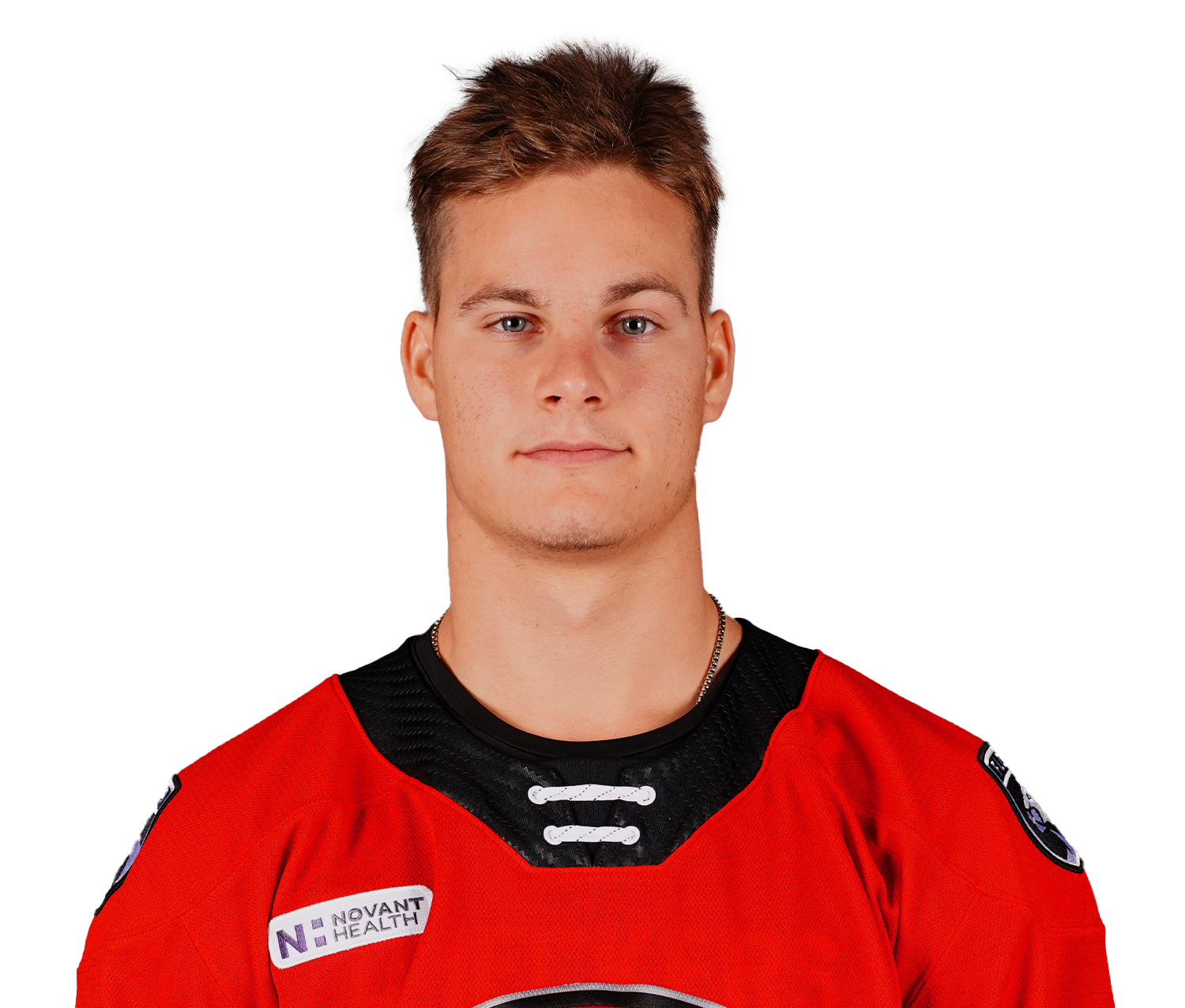 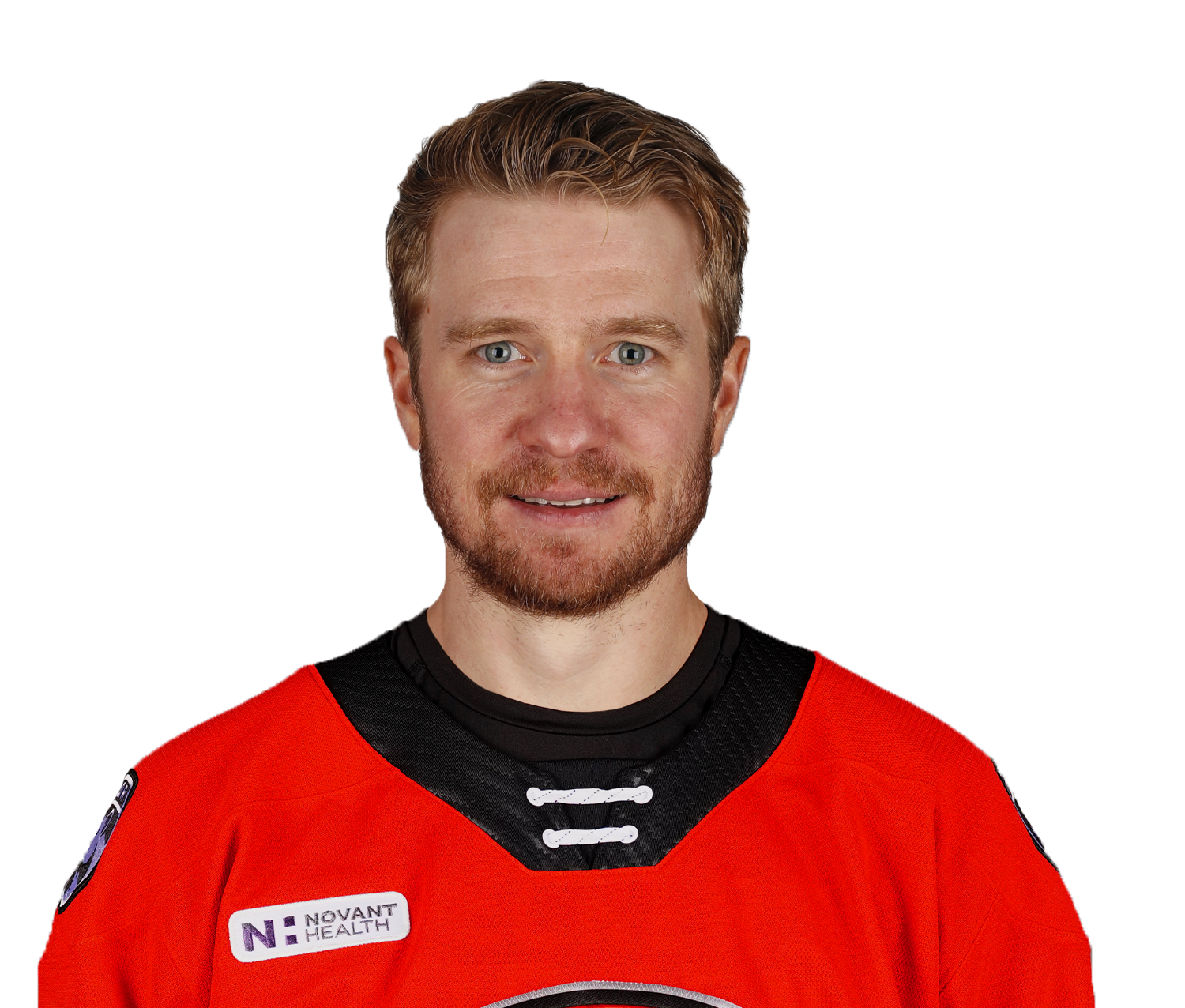 OUT OF LUCK AT HOME

After starting the season with five consecutive wins on home ice, the Checkers fell to the Crunch on Saturday to snap their winning streak in the Queen City. That defeat marked the team’s first regular season regulation loss at Bojangles Coliseum since Feb. 11 of last season - clocking in at 20 straight regular season home games with at least a point in the standings.

With 24 saves on 26 shots on Saturday, Mack Guzda currently ranks fourth in the AHL overall and leads all rookie netminders with a .932 save percentage this season. The 21-year-old has allowed more than two goals in just one of his four starts thus far and has not posted a single-game save percentage below .900.

Zac Dalpe picked up another two goals in Friday’s win, giving him a team-leading five so far this season. Dating back to last season and including the playoffs, Dalpe has registered 19 goals in his last 25 games wearing a Charlotte sweater.

With a goal in Friday’s win, Logan Hutsko collected his fourth point over a three-game stretch. The sophomore forward sits tied for the team lead with seven points so far this season - having racked up all of those in the span of the last six games.

Going back over the last four games, six of Charlotte’s last seven goals have had either Hutsko or Dalpe factor into it on the scoresheet.

Zac Dalpe capped off a big Friday night with his second goal of the game, lifting the Checkers to a thrilling win over Syracuse!