The Checkers embarked on their first three-in-three of the season over the weekend with mixed results, suffering two losses while picking up a win in the middle leg.

IN CASE YOU MISSED IT 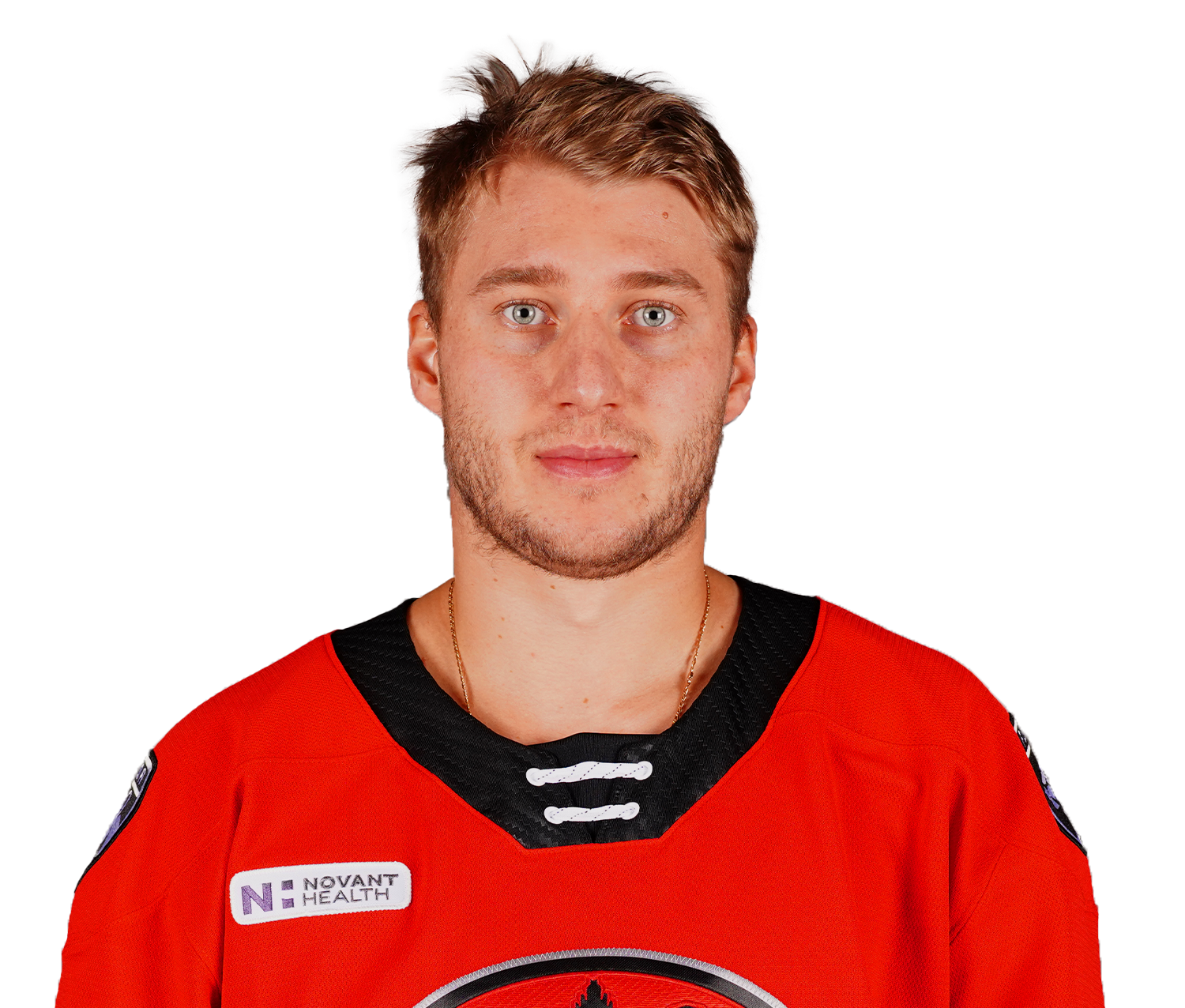 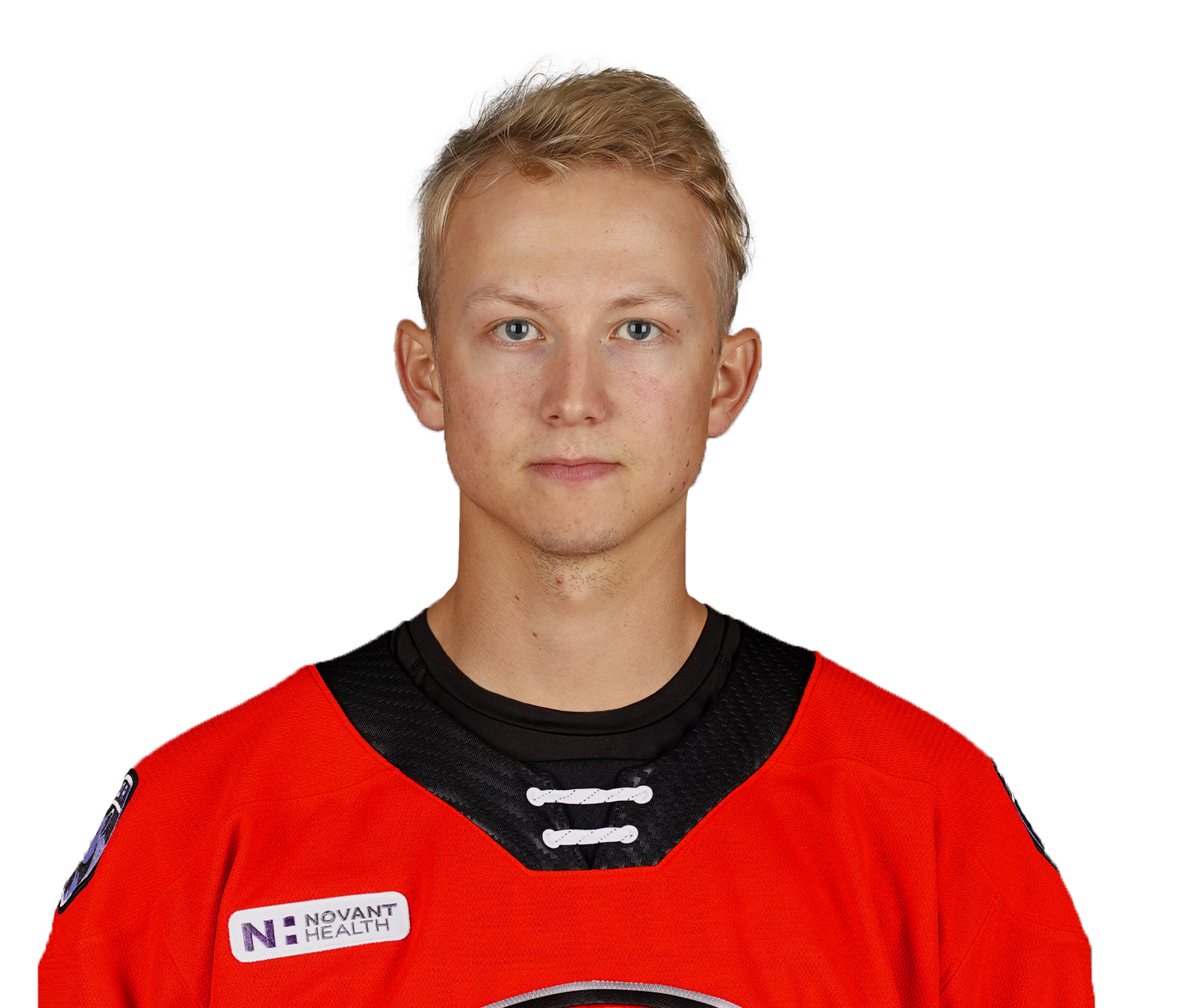 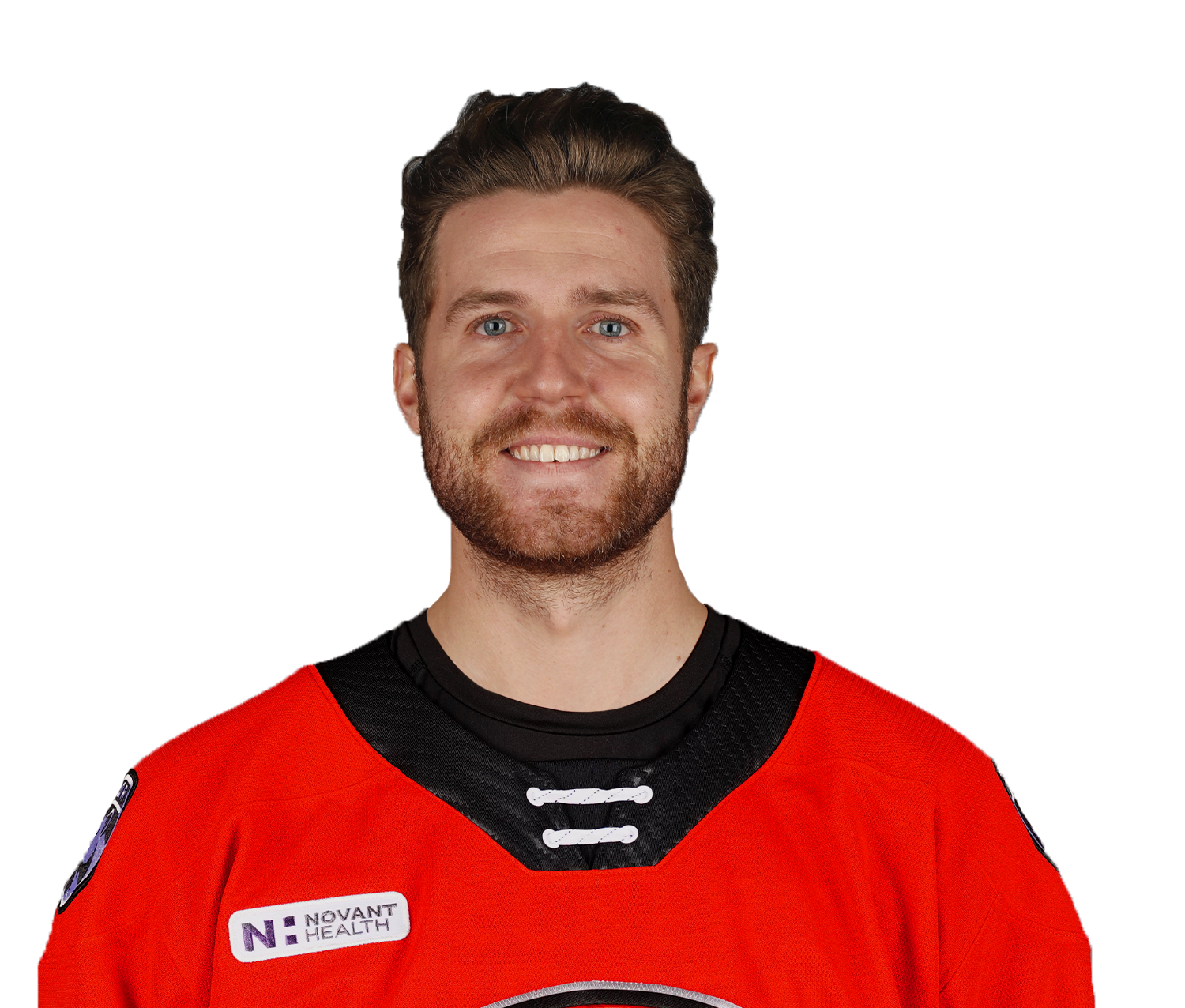 The Checkers were able to pick up their first road win of the season on Saturday, but they continue to have trouble away from home. Charlotte is 1-3-1-1 on the road thus far, sitting with the second-lowest road points percentage in the Atlantic Division.

On the flip side, the Checkers are 5-1-0-0 at Bojangles Coliseum, tying them for the second-most home wins in the AHL.

The Atlantic Division has been a powerhouse early on this season. Every team clocks in with at least a .500 points percentage - something that no other division in the league can boast - and three of the top four teams in the league-wide standings come from the Atlantic.

After returning from an NHL recall, Aleksi Heponiemi came out flying over the weekend and posted a helper in each of Charlotte’s three road contests. Dating back to before his NHL stint - which saw him tally one point in two games for Florida - Heponiemi is currently riding a five-game point streak when suiting up for the Checkers.

While their overall offense has hit a rough patch, the Checkers’ power play has been firing on all cylinders as of late. The unit ranks fifth in the AHL with a 24.5 success rate and has found the back of the net in three consecutive games. In fact, the Checkers have scored multiple power-play goals in three of their last five games.

Anton Levtchi pulled off an unreal move on a breakaway to light the lamp in Saturday's win!